What’s up you guys Jason Wardrop here. And in this video, we’re going to break down the best placement for your facebook advertising when you set up a new campaign Alright, so basically if you’re like Kay Jessie Ware’s placements, what does that even mean? It’s basically where you want your ad to show up. So it could be on the Facebook newsfeed could be on the mobile newsfeed or the desktop newsfeed. Okay, it could be on the right-hand column. It could be on Instagram stories. It could be, you know a video it could be on the audience Network. There’s so many different places that you can go through and show your ad. Okay And I want to break down and show you guys what’s worked really well for me, and then also what you guys should consider doing with your business right now real quick.I f you guys want my hundred percent free Facebook Ads mini-course, it’s a complete run-through of the Facebook Ads manager It’s really it’s really for beginners a complete run-through of the Facebook Ads manager. We show you guys how to set up the Facebook pixel all the tracking so basically a quick overview of setting up all of your Facebook ad campaigns, just drop a comment down below give this video a thumbs up and I will share that with you. 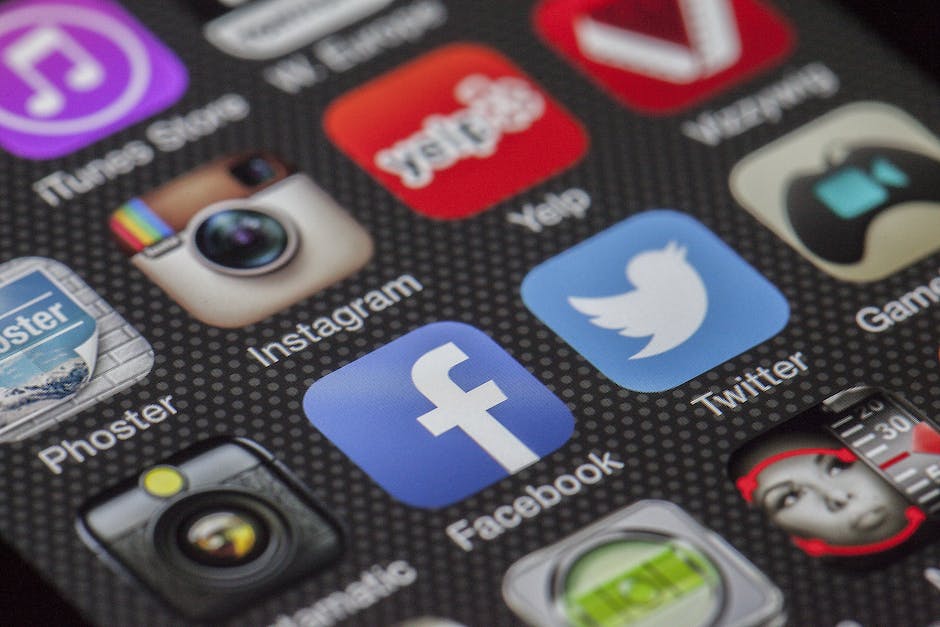 Alright, so let’s jump into this. Okay So when we’re going through and we’re talking about placements whether we want to show the newsfeed or if we want to show the right-hand column or Instagram or the stories or whatever. Iit Is we’re going to go through and we’re going to create a new campaign. All right, so let’s hit start over here. Now based on what your marketing objective is – if you want video views or if you want leads or just people to click to your website or whatever it might be different. Marketing objectives can work better depending on where you place them, right? So I just want to give you a quick run-through though in this video of what’s worked best for me on pretty much all these different marketing objectives as a whole so for this one since we’re talking about? Placements this marketing objective.

Let’s just pick traffic for this demo right here, and we’ll hit continue. And so at the ad-set level, okay.So this is that second step and then the third one you’re going to go through and actually create the ad the actual creative. This is where you’re going to go through and choose which placement okay, whether you want to show the news feed the right-hand column. The audience network on Instagram and the stories on the new Instagram news feed on mobile desktop. You have all these different options and this office view also where you choose your audience, right now I’m not going to get into you the audience targeting all that stuff of like who we should show these ads to that’s all in that And as mini-course facebook as mini course So if you guys want that drop a comment down below give the video a thumbs up and I will share that with you, but let’s come down here to Placements okay now by default, they say automatic placements recommended Okay, and I don’t always recommend that okay now let’s bring this down. 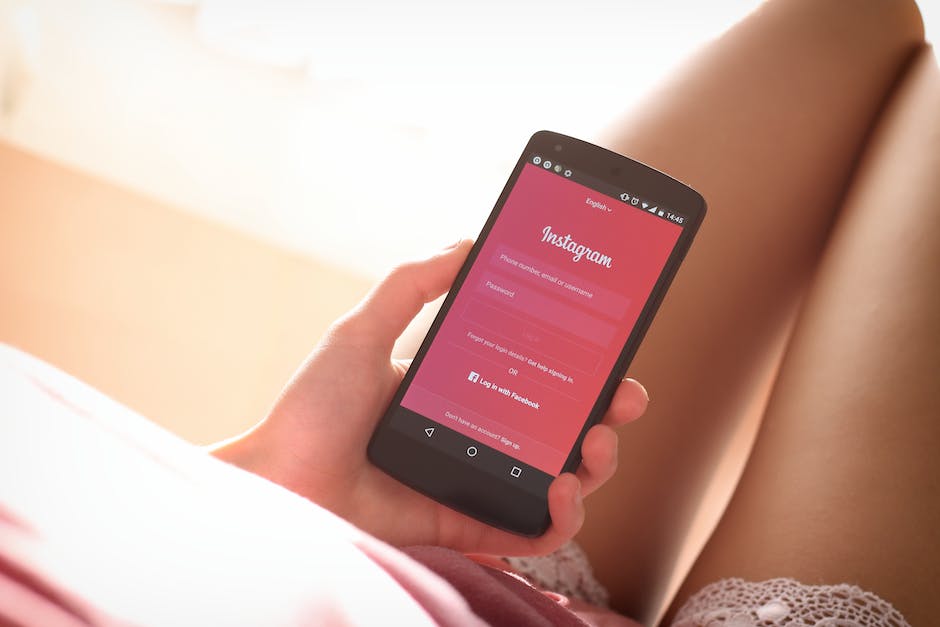 You have a few different audiences right now when you’re targeting your warm audience, okay? Now your warm audience is people who have already visited your website. They’re on your email list They basically have interacted with your Facebook page. So they know who you are. Right when it’s that type of group That’s typically a lot smaller audience. Usually it’s like, you know tens of thousands of people or if you’ve been doing business for a long time It may be in the you know, one hundred two hundred thousand people, but that’s where I’m a would use all Placements okay, because they already are familiar with you. So if they see you on Instagram and the stories or the news feed or on Facebook ranking column there are at ready like they’re gonna their attentions gonna jump to you and what you’re doing right now if you’re going to a cold Audience completely cold out and they have no idea who you are.

They’ve never seen you. They’re never heard of you Nothing and you’re trying to get their attention. What I like to do typically is going to edit placements and I Usually like to start out with just the Facebook news feeds right here, okay So what I’ll do is you can see they’re all checked I come over here and I uncheck all these – I uncheck the messenger the audience network I uncheck Instagram unchecked instant articles all of these different ones and I just start out with Facebook news feeds right now this is historically what I’ve seen work best for my business and a lot of other people’s businesses, however just because a lot of people are starting to focus on the newsfeed now. The cost of generating leads in the cost of doing business. It can be a little bit higher it’s going up because it’s kind of like the supply and demand right like if you’re going down a freeway and they’ve got like let’s say a hundred billboards on this 50 mile stretch. 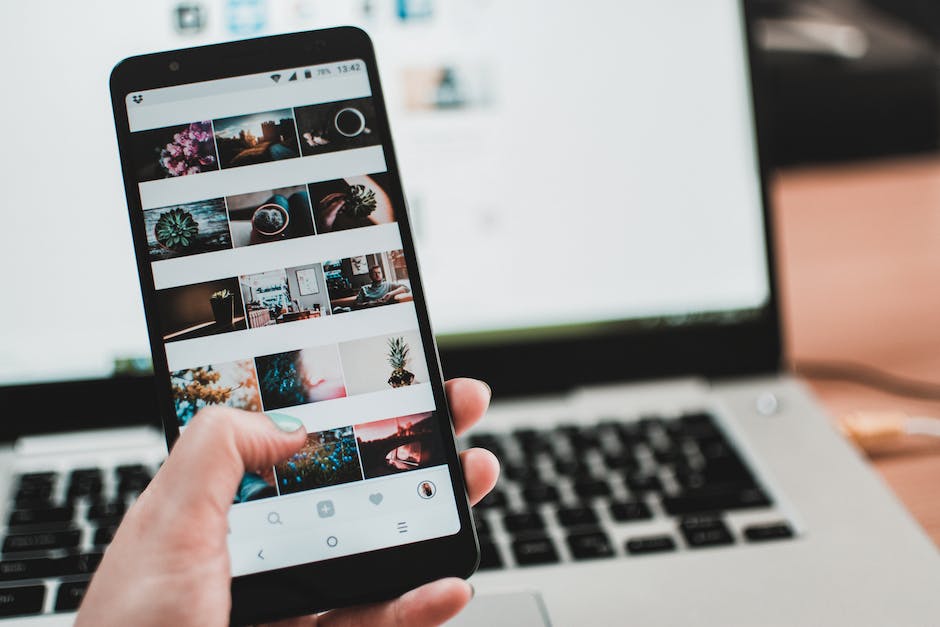 Okay, and There’s 200 people go through and show their advertisement on these hundred billboards Okay, the cost is obviously going to go up and it’s going to go up go up go up to the point where there’s not 200 there’re now maybe 150 and then if there’s that there’s going to still go up to the point where you know, They’re leveling out right that 100. And so that’s kind of what’s starting to happen. There’s so many small businesses So many people trying to advertise in the news feeds and that’s why I oh I’ve forgotten to check this one That’s why it’s it’s good to go through and test out some of these different placements So the second one that I like to go through and test out is the Instagram newsfeed. Okay now typically What I like to do is go through and create a different ad set, okay So what that means is I would go through let’s say I’m going through and creating this this one with the news feeds I would Continue I’ve set my budget and I would continue and create the ad But I would go through and I would create a completely different ad set targeting the same exact audience Okay, because then we just we can get a really good split test.

Okay So targeting the same exact audience so we can really know which one converts better and instead of clicking news feeds. We for Facebook We’re going to do the Instagram newsfeed. So we’re going to uncheck that and you can see we’re just targeting the Instagram newsfeed Okay, so I’ve seen I’ve seen different results I’ve seen varying stuff like so sometimes Instagram back in the day their advertising platform I didn’t feel like was that great because the targeting stuff was a little bit off. I feel like it’s gotten a lot better so you can go through and start targeting more with Instagram and in the news feeds and Then if you go through and you find out later on you’re like well Oh It’s only like it like so let’s go back and let’s say we’re targeting on Facebook bad as replacement And you go through and you’re looking at your stats Okay and I can I can shoot another video for that a little bit later how to go through and look at your stats and let’s say you see most of your opt-ins in the Facebook newsfeed are on mobile as opposed to desktop So but more people are opting in like scrolling through on their phone as opposed to scrolling around on desktop. Nw Back a few months ago the mobile newsfeed for Facebook and the desktop newsfeed, those were actually separate that you could check but they’re not anymore. 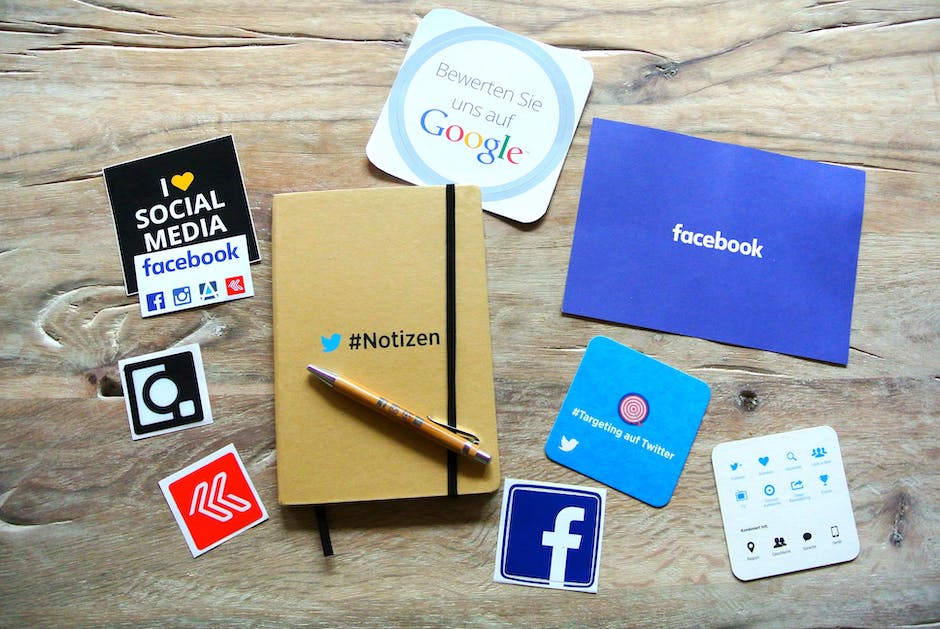 They combined them together, however what we can do is come up here to Device types, and we click on all devices which are recommended and I typically recommend that as well But if you’re seeing like hey mobile is working so much better than desktop ,ll you got to do is come over here and click mobile only. Okay, so you’re only showing it but then you’re obviously you’re going to have to come through and uncheck all of these so you’re only doing on Facebook news feeds and it’s only showing up in the mobile feed. Okay, so it’s not showing up on desktop or vice versa? So you could go through change this to desktop, but as I recommended story now I would go through and do all the vices. All right, so guys that’s basically a quick rundown. So Start out with Facebook news feeds see how that converts and then if you want to go through and expand and do some split testing and see some other Different placements I would test out Instagram news feeds and then you can go see in your analytics Whether it’s mobile that works better or even or even desktop, right? and then another thing that I would do is just go through and test things out because your business is Different than anyone else’s business, right? And so you might find that like hey Messenger messenger just works amazingly well for me right like you just might find that that just works super well So like basically messenger ads you can kind of see this over here When you’re going through into your Facebook mobile app into the messenger a little spot like the third one down It’ll be an ad and I’ve seen that actually worked fairly well for certain ads but keep in mind that the ad creative so when you get to this next step down here and you create a new ad Just know that it should probably be a little bit different from the ad that you’re showing on your Facebook newsfeed.

All right so anyway guys hopefully that was helpful for you guys kind of break down the different placements and What you should try first if you’ve got a small budget like if you got ten to fifteen dollars for twenty dollars a day I would start out with the Facebook news feeds and then even merge into the Instagram news feeds if you’ve got a bigger budget if you’re spending, you know A thousand two thousand dollars per day or even more then you can obviously have a little bit more of a budget To start experimenting with some of these other ad placements, right? So anyway guys, this video is helpful obviously. Give it a thumbs up drop a comment down below let me know what you thought let me know anything that you know, you’ve experienced different placements that work extremely well for your business I always like to experiment I always like to try anything.

So I’d love to hear your feedback Also if you guys are brand new here to the channel make sure you guys subscribe because we launched new videos every single week on how to generate more leads Make more money and grow your business. So thanks so much for watching guys, and we’ll see you all later.

We use cookies to ensure that we give you the best experience on our website. If you continue to use this site we will assume that you are happy with it.Ok